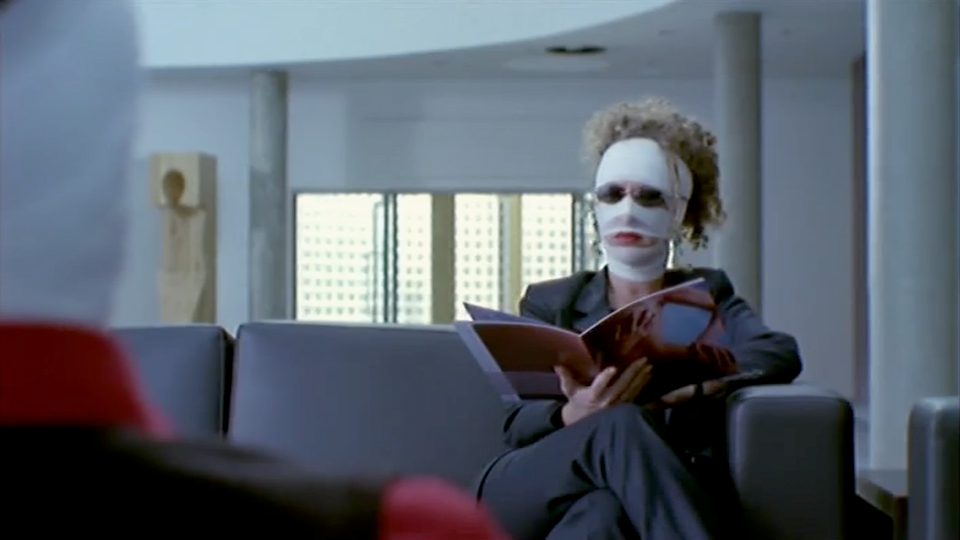 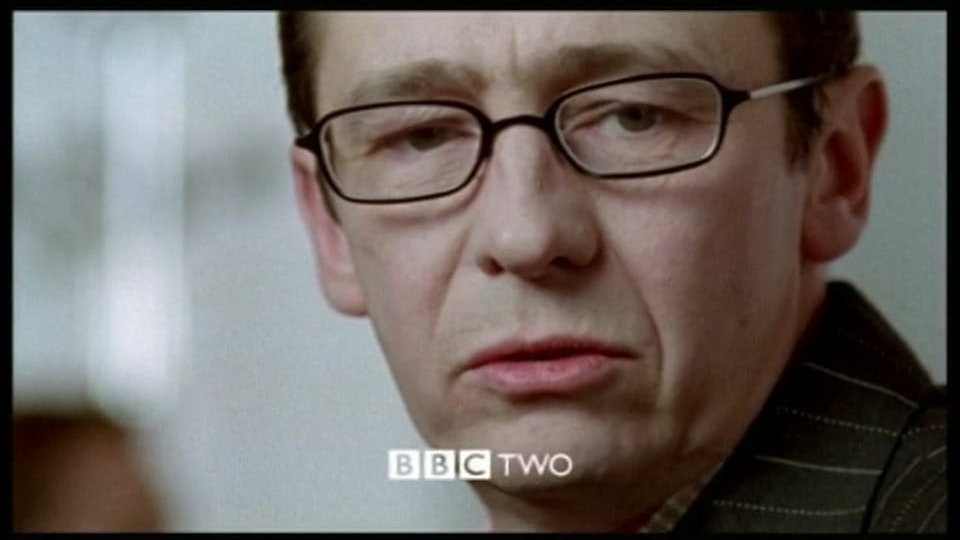 "Killer Comedy......it's tremendously good, one of the most original and enjoyable things I've seen in ages. In fact I liked it so much I watched it through once, rewound it and then watched it again. The last time this happened Africa was stilled joined to America."
The Sunday Telegraph