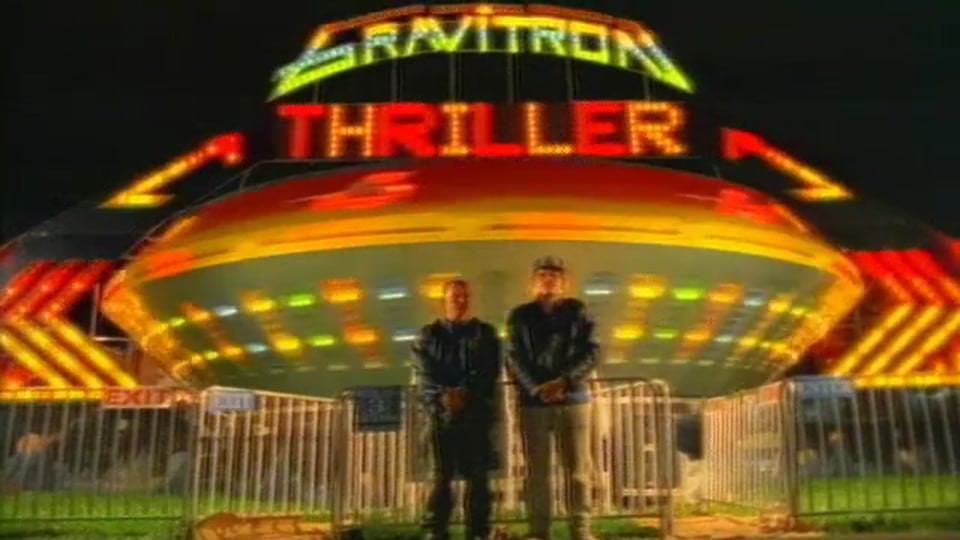 ….. the Melancholy, elegiac film about circus impresario Ward Hall’s Freak side-show, which he has managed to keep going in the face of political correctness. Crisply Shot, the film raises the same issues of voyeurism as the freak show itself…
Time Out