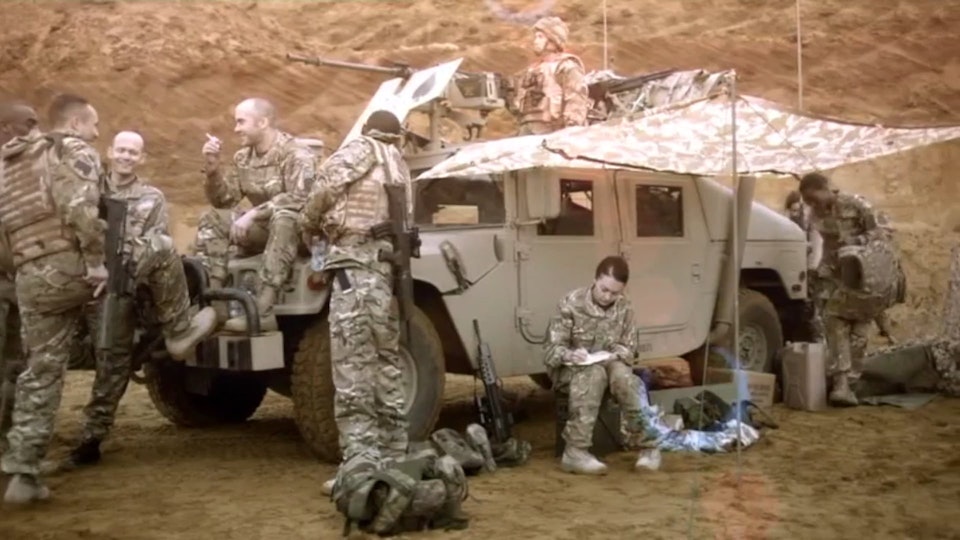 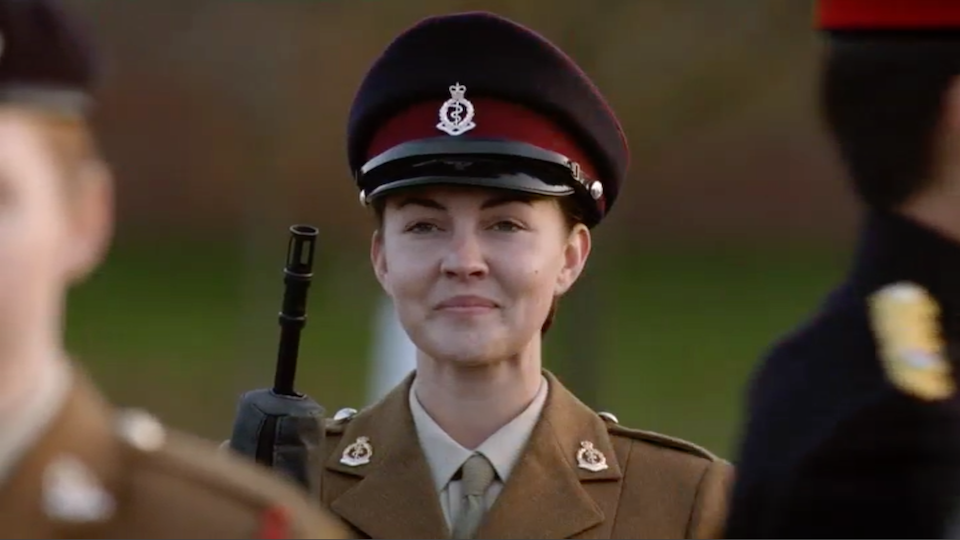 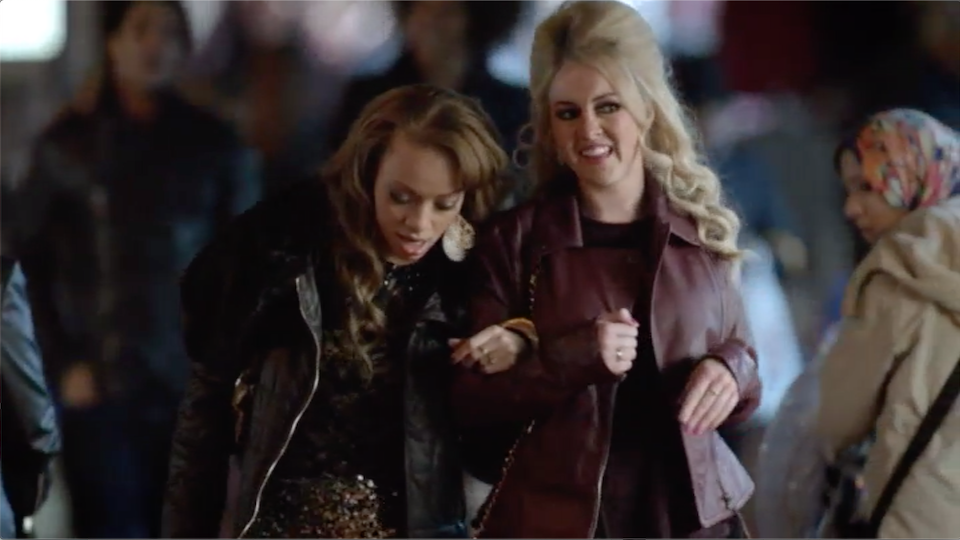 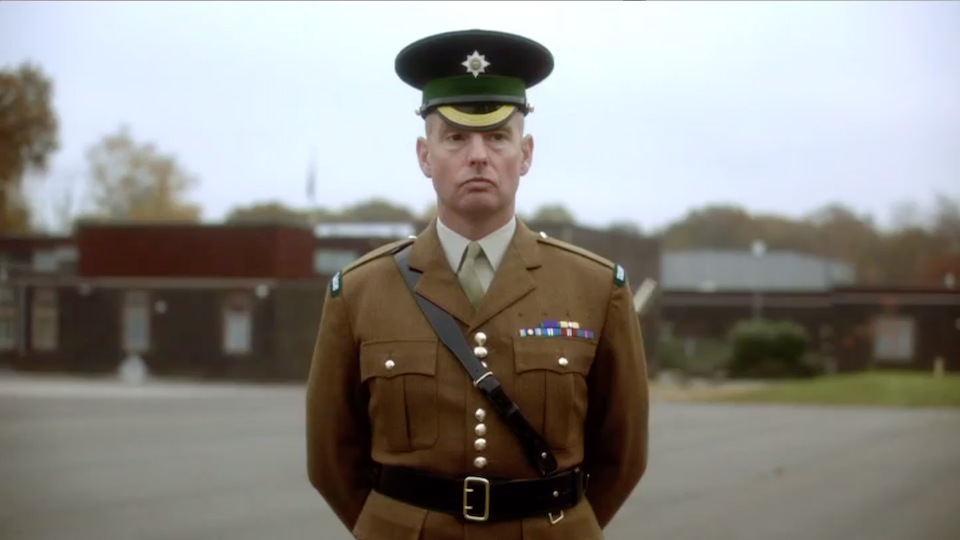 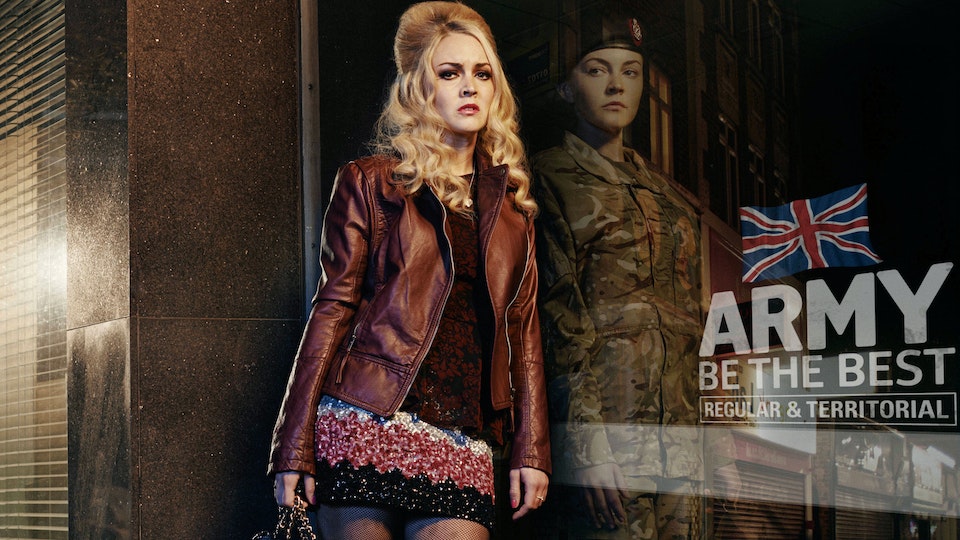 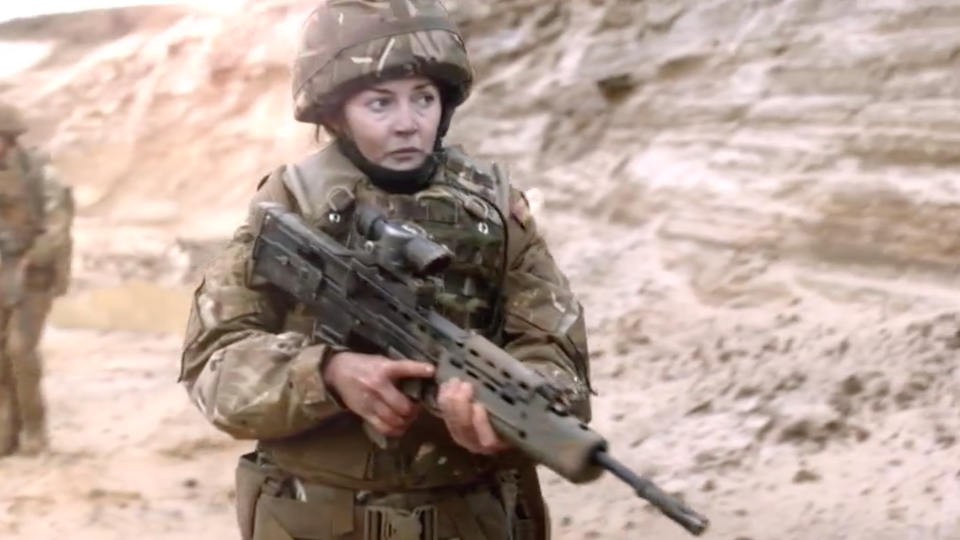 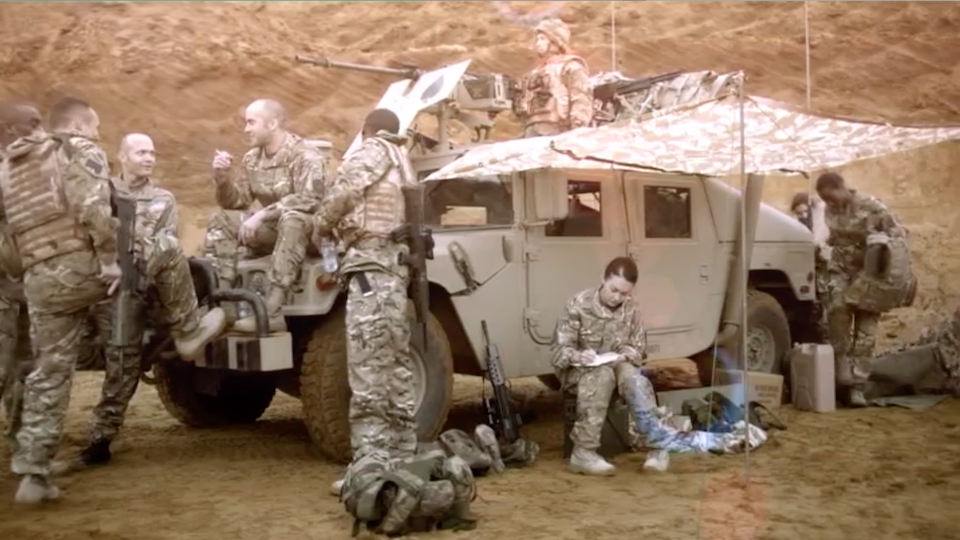 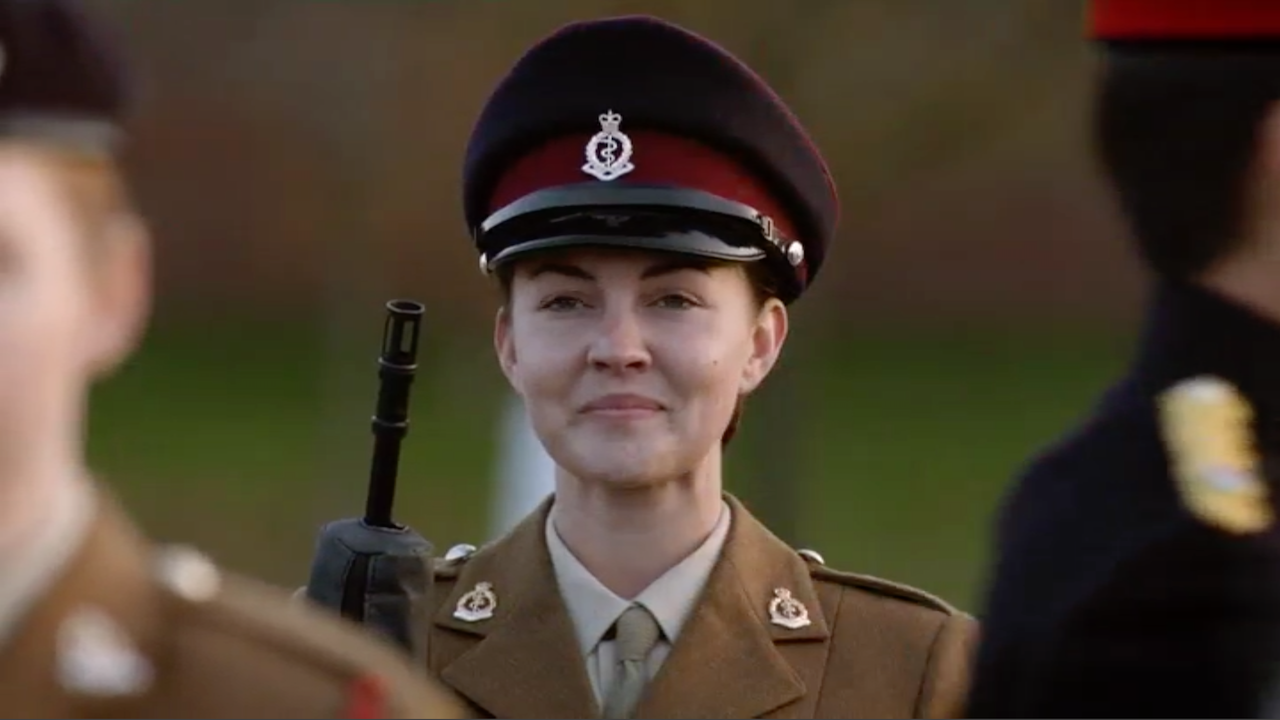 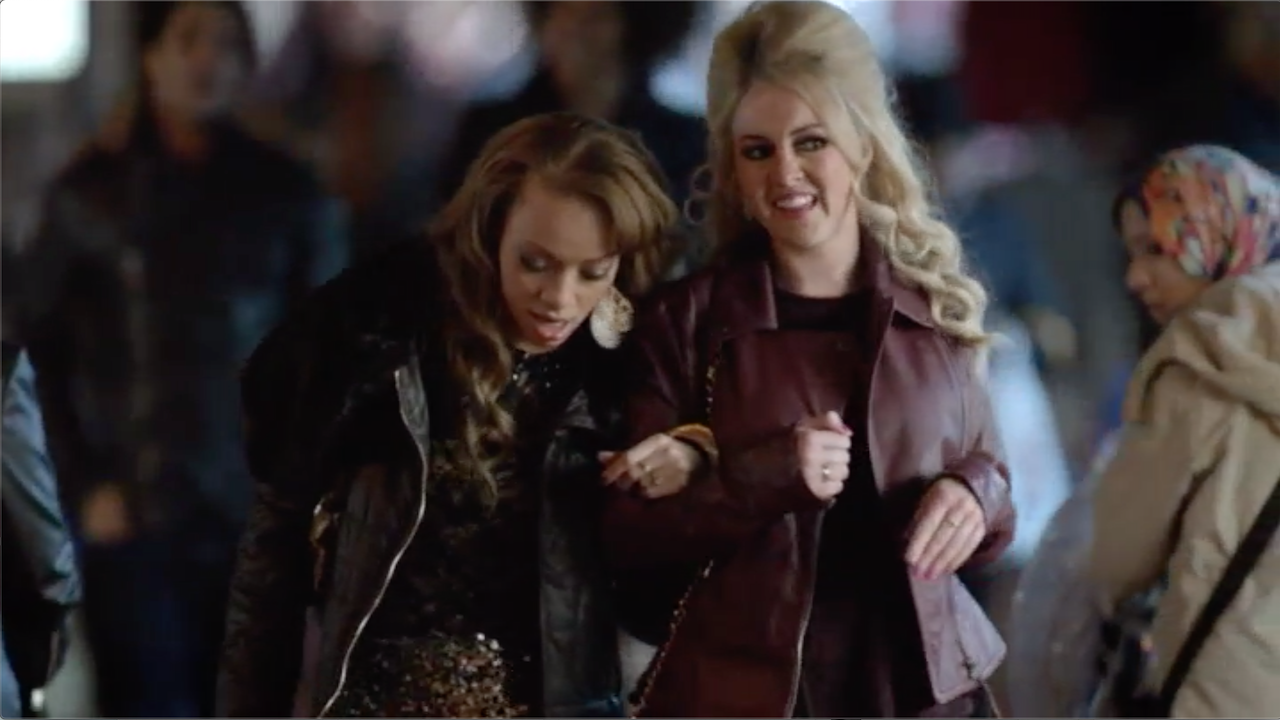 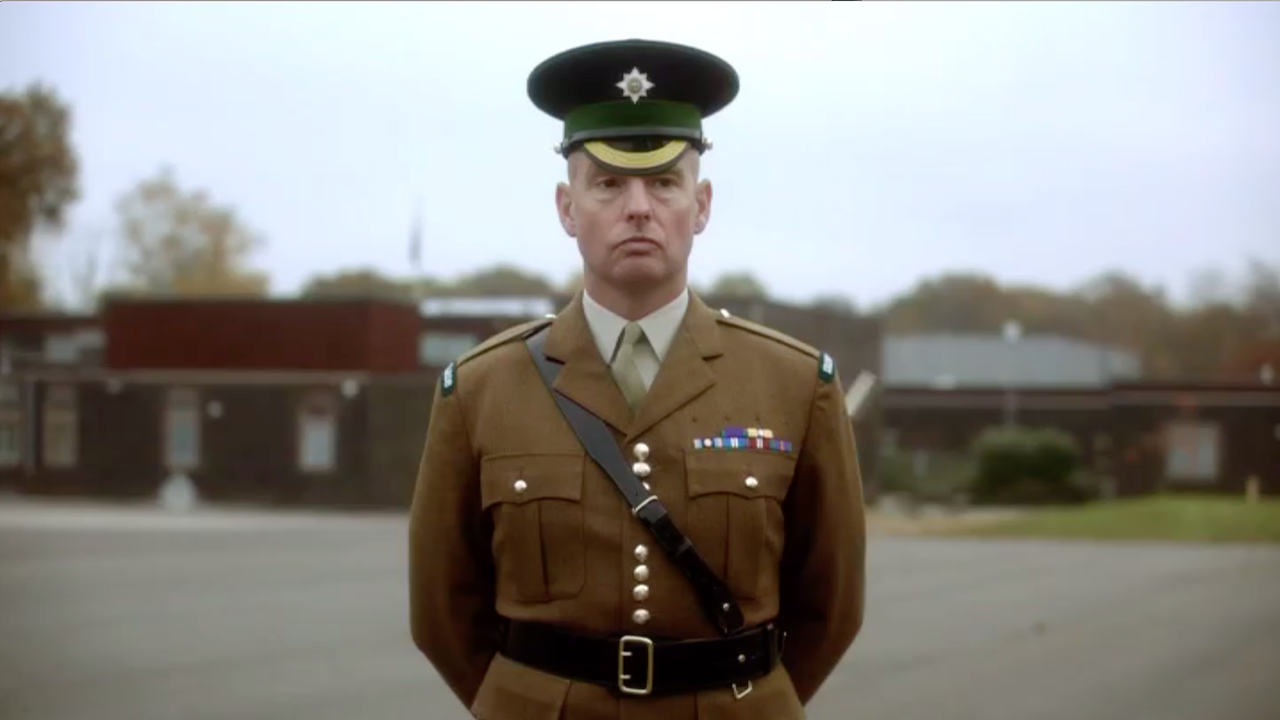 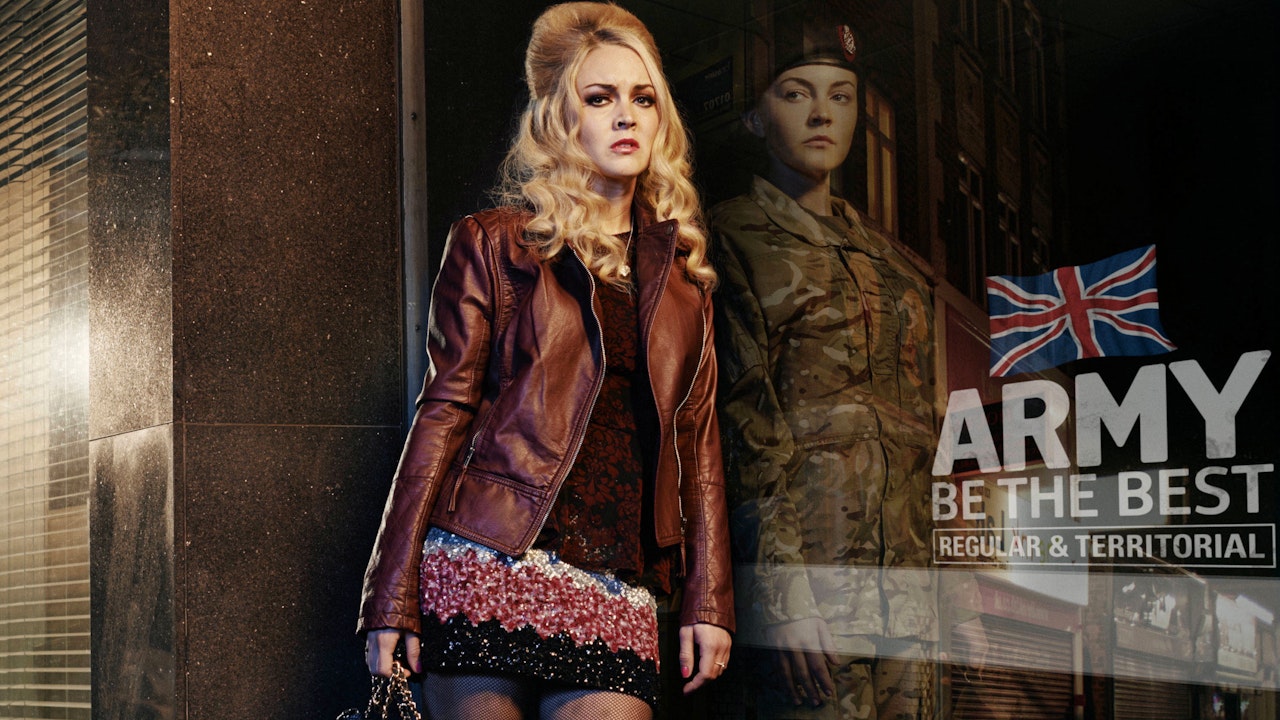 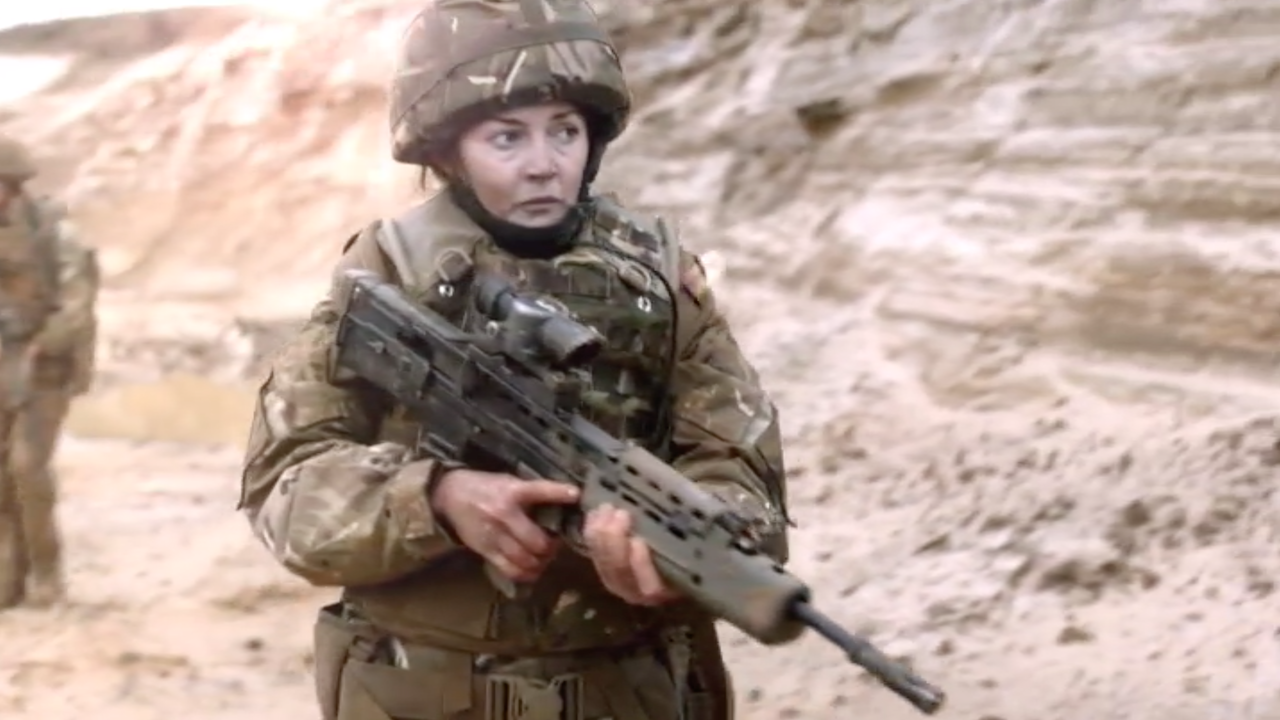 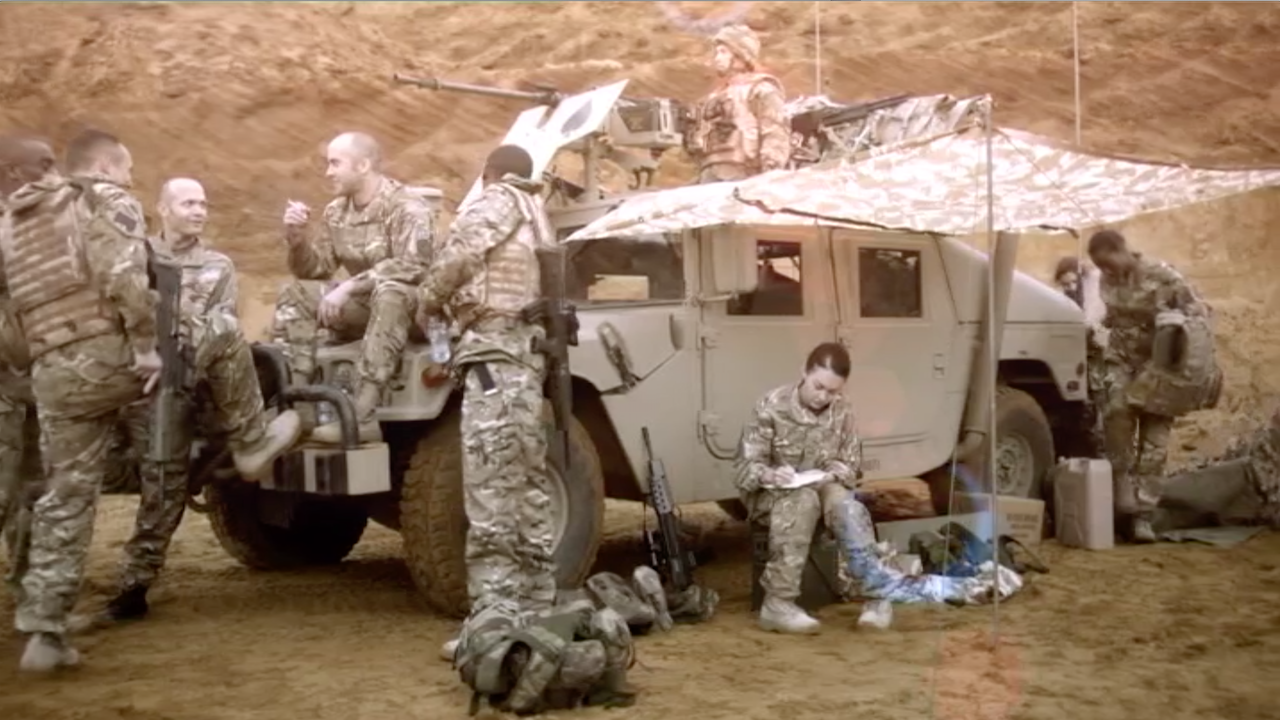 On the evening of her 18th birthday, Molly Dawes finds herself drunk and is sick in the doorway of an army recruitment office. She looks into the window of the office and sees a life-sized photograph of an army girl, everything that Molly isn't but wants to be - respected.

The following morning, Molly finds herself back in the locale and steels herself sufficiently to go into the recruitment office. Truculent and full of self doubt, she takes the leaflets and is eventually persuaded to complete an aptitude test.

No-one thinks she can stick it out, including herself. But slowly and surely, Molly is maturing and learning to believe in herself. She digs in and finds a strength that she never thought she had.